Is Leicester City’s Kramaric a Loan Option for Chelsea?

Naturally there was surprise when Kramaric made his choice, but clearly the thought of first team football was a big draw.

Things haven’t quite gone to plan.

While Leicester’s 2015/16 season couldn’t get any better, Kramaric is struggling to get game time in a team that Ranieri is rightfully reluctant to tinker with (who’d have thought!).

The Croat has managed just 2 substitute appearances this season for The Foxes.

Now Ranieri has stated that he wouldn’t stop Kramaric leaving on loan with Euro 2016 just around the corner. 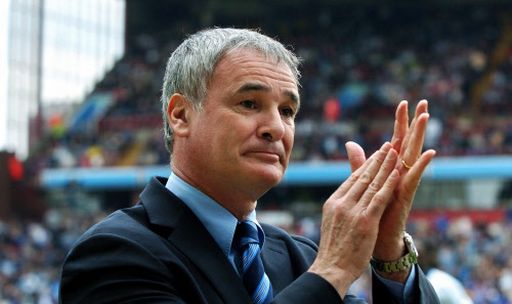 Ranieri said: “I spoke with him and if he wants to say I will be very happy, because I think he is a fantastic striker, who scores goals. But in my team it is difficult because I prefer Leonardo Ulloa, Jamie Vardy and Shinji Okazaki as the three strikers.”

Croatia will feature in Group D of Euro 2016 alongside Spain, Turkey and Czech Republic.

The Croats have every chance of getting out of the group and Kramaric is obviously keen to play a part.

With Chelsea looking for forward options given they currently have a battered, bruised and paper thin front line, would Kramaric on loan be an option for Chelsea?

I know many Chelsea would despise the idea of taking a Leicester City striker on loan – it looks desperate. But my thinking is one of squad depth.

We certainly need at least one striker in the transfer window.

For a fraction of Falcao’s wages say, we could have a striker on loan that we were pursuing and hoping to sign under Mourinho only 12 months ago.

Is there really a great difference? Yes he may not be match fit, but there’s a chance Kramaric could offer a different option.

While there’s no hint that this deal could happen, I certainly think it’s viable and worth exploring.