Blues Should Consider Double Swoop Deal in the summer

As surprising as the above statement may seem, there is actually a lot of good that could come from their departures. Following a 3-0 hammering at the mercy of the Blaugrana last Wednesday night, neither could Hazard or Courtois could provide the answers to a game where the Pensioners deserved a lot more than the score line suggests.

Despite the aggregate score line of 4-1, the Blues played well and if any individual is to single out then it must be the Belgian.

Twice nutmegged by Lionel Messi who became only the second player to reach the 100 Champions League goal milestone, Courtois’ errors ultimately cost the side progression to the last eight. His distribution was also poor throughout the night.

Hazard failed to make any real influence on either leg. Playing as a false nine was clearly a poor managerial choice by Conte in the opening leg. However, playing as a winger in second leg still didn’t bring any rewards.

Real Madrid are expected to come in for both Belgian internationals in the summer.

The club are also expected to undergo a mass exodus over the summer with Keylor Navas, Sergio Ramos, Gareth Bale, Marcus Asensio and Isco all expected to leave. 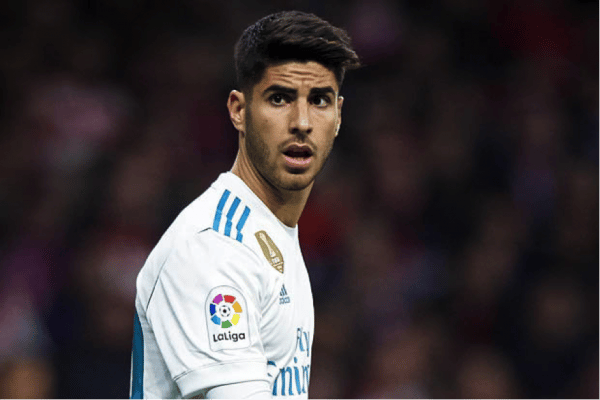 As crazy as that may seem, 22 year old Asensio and 25 year old Isco look set to be axed in order to accommodate the arrival of the 27 year Eden Hazard.

Chelsea could seek a double swoop deal. Courtois and Hazard may well open the doors for Isco and Asensio to come to the Bridge.
Such players could excel under Luis Enrique who is now the bookies favourite to take the reigns in west London should Conte leave as is expected. 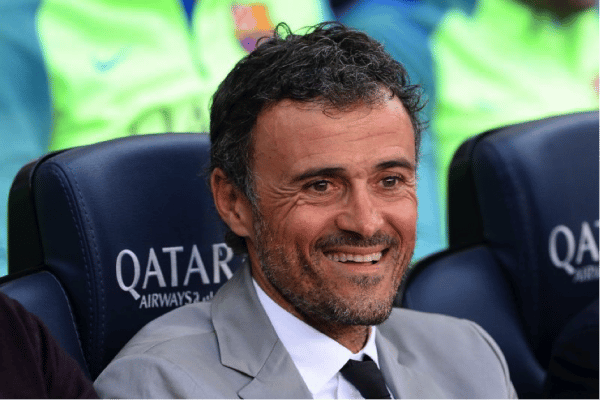 In terms of replacing Courtois, the club have expressed an interest in Donnarruma of AC Milan and Alisson of Roma. However, Willy Caballero has been brilliant when called upon this season. The Argentine must have been left sick during the week while witnessing a turbulent display by the club’s first choice.

Should Caballero be promoted to first choice, loanee, Mitchell Beeney has come through the club’s youth system and is playing well for Sligo Rovers in the League of Ireland.

Perhaps Beeney could be brought in as a second or third choice depending on where Eduardo’s future lies. Jamal Blackman could also be used as a backup.

With the recent upturn in Willian’s form, the Brazilian has been the club’s star contributor. He was the one shining light during the 2016 season and could well be on the radar of Spain’s leading club’s come May.

He is more than capable of filling the void Hazard may well leave.

Although both have been permanent fixtures in the starting eleven for the past three seasons, is it worth keeping players in the squad who would rather ply their trade elsewhere?

Surely this dissatisfaction from the duo could run of badly on the rest of the squad who actually have a desire to wear the Royal Blue.

Chelsea obsessed. Lucky enough to meet club legends, Chopper Harris and Kerry Dixon whilst attending Chelsea vs Everton back in 2011 with my Godfather. I owe it him for my infatuation with England's best club. Favorite player is by some distance N'golo Kante. His hard working spirit encapsulates that of the 2012 immortals who overcame Barca and Bayern in clinching the deserved champions league trophy. Have tendency to be Blues biased (aren't we all). Fascinated by the tactical attributes of the game in particular that of recent Pensioner bosses. Have been referred to as a psychopath whilst celebrating scored goals or cursing conceded ones.