Chelsea 2016/17 Kits Rumour
Although likely to have been wholly faked and designed to stir up some controversy, the guys over at @everything.chelsea (Instagram) have released some images of what is rumoured to be next seasons Chelsea kits. That’s right, a home, away and 3rd kit – all released before the turn of the year. I somehow think not.

Either way, let us know what you think of these three designs. There’s nothing like a new kit rumour to split fans down the middle. For what it’s worth, I think they’re all pretty horrendous. 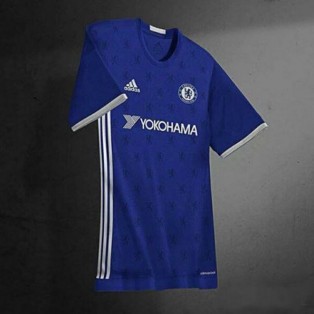 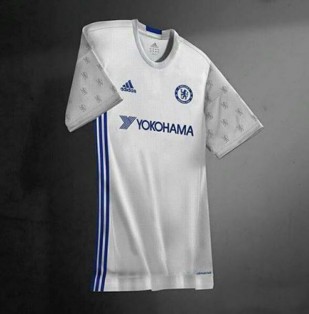 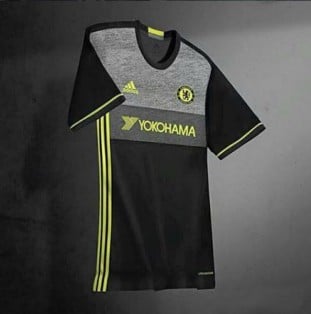