Losing 1-0 at home to West Ham is always going to hurt. But maybe it shows that losing Tammy Abraham to injury will hurt us even more.

That’s a line a never thought I’d see myself writing.

Cresswell (a top Premier League left-back in my opinion) scored a stunner to seal the win for West Ham and will give Super Frank some food for thought going into the Christmas period.

And to be honest, this was always one of my main concerns with his young squad – that they’d run out of steam.

Not only do we play a high energy style, we also have a thin and young squad.

These three things combined show all the signs that we’ll eventually get found wanting in the legs department and probably lose games that we’d have otherwise won in the earlier parts of the season. 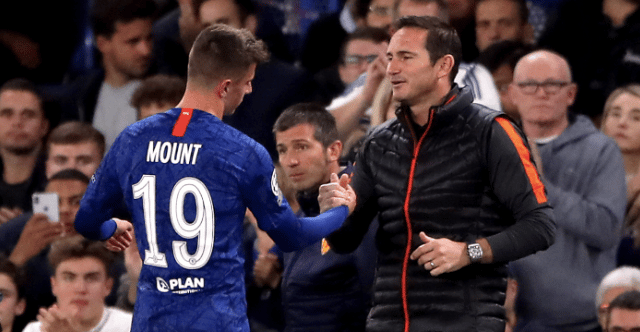 There’s absolutely no questioning the job Lampard and Morris have done since coming into the club.

When half the Premier League looks like it’s going to sack their manager in the near future, we’re one of the clubs that couldn’t be further from that. And to be able to say that as a Chelsea fan is something of a rarity.

That said, there will be even bigger questions asked of Lampard’s young charges in the coming weeks. The festive fixture schedule is always a hefty one and this year we’ve been given the gift of not only Champions League football but also Arsenal and Tottenham in a short footballing window.

How Lampard will manage the squad is something I’ll be keeping an eye on as well as keeping my fingers crossed for Tammy’s return.

But regardless of results in the upcoming fixtures, Frank has done himself and the club proud in the first few months of his reign at the Bridge – so here’s to many more years to come.