Batshuayi Determined to Prove he Can Lead Chelsea Attack

Michy Batshuayi has had to show an immense amount of resilience and fortitude since his arrival from Marseille in July 2016. It is safe to say that his Chelsea career hasn’t played out the way the young Belgian thought it would.

Batshuayi has only started 2 games in his stay at Stamford Bridge which has led to teammates urging him to move on and pundits questioning whether Conte see‘s him as a good enough option.

The situation came to a head when it looked like Fernando Llorente would make the switch from Swansea to London on a deadline day move on August 31. This prompted teammate Eden Hazard to urge him to “find a solution to play”, obviously referring to going out on loan or making a permanent switch elsewhere. 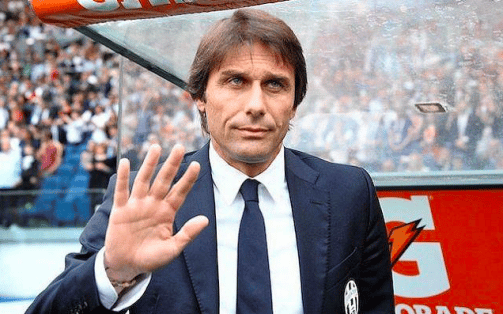 As it turned out, Llorente did move to London but to Spurs instead, which gave the eager to impress Batshuayi a stay of execution. With only Morata in the way, it looked like there was hope after all of making a name for himself in West London.

After the weekend’s fixture against Man City, Batshuayi’s chances of a regular starting berth have gone up exponentially. Morata’s hamstring injury means the Spaniard will miss up to a month’s action at the very least in the Premier League.

After biding his time, it looks as if Batshuayi will finally get the call from Conte to lead the Chelsea line when the action resumes after the international break. The Belgian striker is battling to hide his delight and when asked about Morata’s injury said: “the misfortune of one is sometimes the happiness of others”. 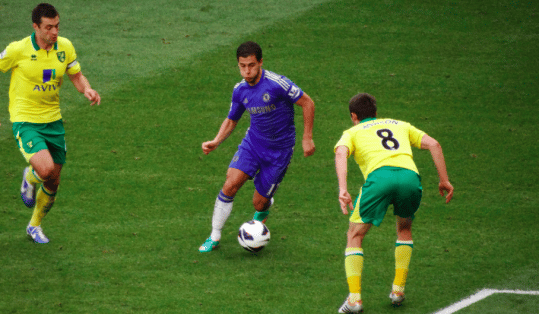 There are few tags more frustrating for a striker than being referred to as a super sub. Having the managers’ faith from the bench is a damning judgement and means more often than not there won’t be a starting place available. In Batshuayi’s case, has he warranted the dreaded tag?

In his 24 appearances for the Blues in the league, 22 have been as a sub. He has scored 5 goals as his limited game time has impacted his goal return. Batshuayi’s first test will be against a Crystal Palace side that is currently in free fall.

The Eagles have conceded 17 goals in 7 games and look ready for the taking. At Selhurst Park, Chelsea are currently backed at 2/5 with betsafe and wherever options exist to bet online as they look to shake off the City defeat. Batshuayi will be licking his lips at the chance to run at a fragile Crystal Palace defence.

All will be revealed in the coming months but looking at Batshuayi’s past should settle the nerves of the Chelsea fans. In his 159 professional games before joining Chelsea he scored 65 goals, which averages out to a goal every two and a half games.

The regular service he will now be receiving from Hazard, Willian, and Fabregas will undoubtedly give him the chances he has craved. If he converts them, he will justifiably put the super-sub tag to rest.