Blues Set To Lose Winger For a Year, Opens The Door For Griezmann?

Vincenzo Montella has made no secret of his love for Mohamed Salah and now Italian publication Tutto Mercato Web is reporting that Fiorentina are close to extending their loan deal for the 22 year old Egyptian.

Much confusion has surrounded his loan deal to the Italian club, but as we understand it there was an option to extend the deal for a second (full) season and they are close to agreeing a deal for this to go ahead. Fiorentina will pay Chelsea an additional €1 million.

At any point during the loan, Viola can make the move permanent for around €15 million.

Salah has taken to Serie A like a duck to water and it’s no real surprise that he’s a wanted man. The deal obviously throws his Chelsea future into doubt and means he’s another body that will need replacing in the squad. 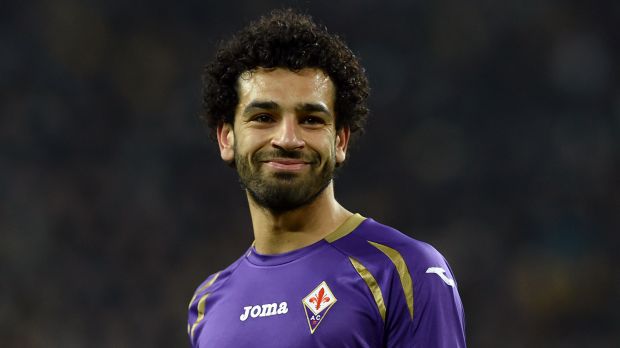 Meanwhile, rumours have been flying round that Griezmann talks are underway and £43.5 million is the reported release clause.

Jose likes to have a big squad to be able to challenge on all fronts and it’s all too obvious that his squad has been thin on the ground throughout the 2014/15 season. Letting Salah leave for another year would be exactly the opposite of what he needs to do this summer.

This then adds fuel to the fire that there is a replacement lined up, or at least Jose is confident of a replacement.

Griezmann is adaptable, able to play on both wings and through the middle, which will no doubt be an attractive quality to Mourinho.

Griezmann scored 22 goals in the league from midfield this season and his market value has gone through the roof. If Chelsea meet his release clause, we could well have an exciting prospect on our hands.