4 – Chelsea have gone on to win the Premier League each of the four times they have been top of the table at Christmas. They have never won the title without being top on 25 December. 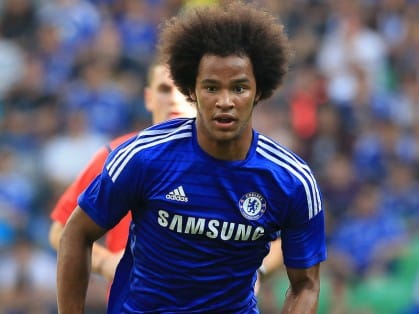 9 – Everton 3-6 Chelsea at Goodison Park saw the most goals in a Premier League game this season.

10 – Chelsea won 10 consecutive home games during the season – the longest home win run of any side in the league this season.

12 – Crystal Palace 1-2 Chelsea saw both teams reduced to 10 men before half-time for only the 12th time in Premier League history.

13 – José Mourinho extended his undefeated record versus Arsène Wenger to 13 games in all competitions this season. The Chelsea manager has won seven and drawn six of those meetings against the Arsenal boss.

15 – John Terry has scored in each of the last 15 Premier League seasons.

16 – Chelsea have recorded more Premier League victories over Manchester United than any other team. The Blues took four points off the record English champions this season.

17 – It took Fernando Torres four months to score his first goal for Chelsea. It took Diego Costa only 17 minutes.

19 – Chelsea scored the most goals inside the six-yard box.

19 – At 19 years of age, Ruben Loftus-Cheek was the only teenager to start a Premier League game for Chelsea this season.

34 – Queens Park Rangers conceded the most first half goals (34). In comparison, Chelsea only conceded 32 goals all season.

37 – Didier Drogba was the oldest goalscorer in the Premier League this season, at 37-years-old, 49 days (versus Leicester City in April).

39 – John Terry became the Premier League’s highest-ever goalscoring defender when he headed in his 39th goal versus Liverpool. 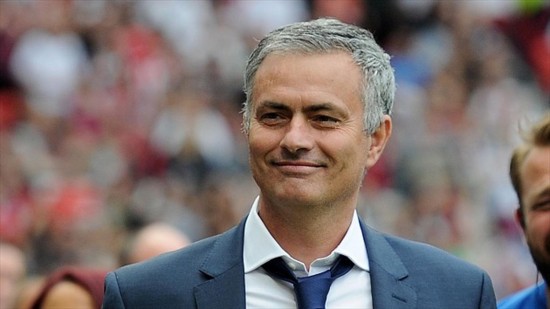 100% – Petr Čech made the most Premier League appearances (7) amongst players to have won all of their games this season.

101 – Eden Hazard created more chances than any other player during the 2014-15 Premier League season.

113 – Eden Hazard was fouled more than any other player.

482 – Arsenal have gone 8 hours and 2 minutes of Premier League action without a goal against Chelsea after failing to score in both meetings this season.

3420 – John Terry became only the second outfield player to win the Premier League title and play every single minute in the same season (after Gary Pallister in a 42-game season back in 1992-93).

3420 – Branislav Ivanović, John Terry, Aaron Cresswell and Ahmed Elmohamady, were the only four outfield players to play every minute this season.

These statistics supplied by Barrie’s View – check out his original post of 200+ stats from the 2014-15 Premier League season here.