Conte Struggling to Find The Perfect Midfield Mixture For The Blues

When Antonio Conte was asked what was the defining point in his season after Chelsea had beaten West Brom at the Hawthorns to win the league he didn’t hesitate with his answer.

The jubilant Italian mentioned the change in formation to 3-4-3 and was in no doubt when saying “that changed our season”. Chelsea claimed their 6th title as Champions of England after the alteration and by doing so were the pioneers for change as far as formations went in the league as far as playing three at the back go.

Conte cuts more an unsure figure these days and has team selections show it.

The Italian has an abundance of exceptionally talented midfielders to pick from despite the perceived lack of depth in the Chelsea squad. Finding the right balance is proving to be a bigger problem than Conte may have once envisioned. 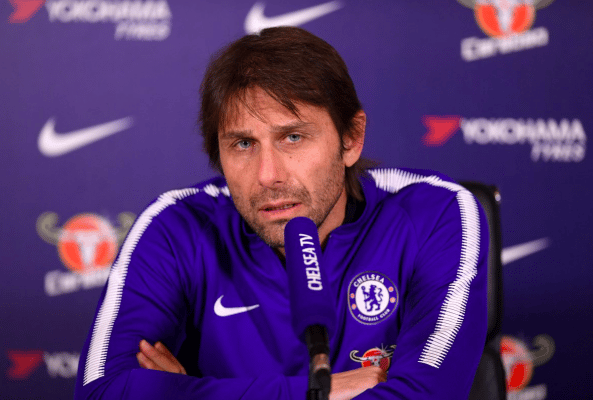 Any manager that has the option of playing Fabregas, Kante, Bakayoko and Drinkwater at his disposal is almost guaranteed not to be run over in midfield. Drinkwater was the only absentee when David Moyes’ West Ham surprisingly rolled over the Blues in a derby that had further collateral damage as the defeat at the London Stadium had Conte admitting defeat in the title race.

Chelsea may well be counting the cost of their transfer dealings now they find themselves way off the pace. That is all but confirmed, with the latest odds of the Blues winning the League at 66/1 as of December 12, 2017.

Silverware is still a possibility for Conte’s troops, with a quarterfinal against Bournemouth in the Carabao Cup to come and the Italian’s men should have safe passage as they have already beaten Bournemouth at the Vitality earlier in the season.

Before any thoughts of a trip to Wembley are confirmed, Conte will have to sort his midfield options out.

Strengths of the Midfield

Each of those aforementioned midfielders have vastly different roles to carry out in Conte’s squad, which is heavily reliant on individual accountability when it comes to fulfilling their toles.

Comparing stats from the 2016/2017 season it is evident that all are actually quite different in what they bring to the team. Fabregas is without a doubt the player that provides that attacking flair and it shows as the Spaniard was streets ahead with goals and assists last year scoring five and assisting 12 times.

During the duration of the 2016/2017 season, Kante, Drinkwater and Bakayoko only scored four goals between them and only shared the three assists amongst the trio.

On that evidence, it is clear to see Fabregas does have more of a license to play further up the field as the others protect the back three.

During the 2015/2016 season, when Leicester won the league, Drinkwater made eight assists in his 35 league appearances, so there could well be more to come from the man that blossomed under Italian Claudio Ranieri. 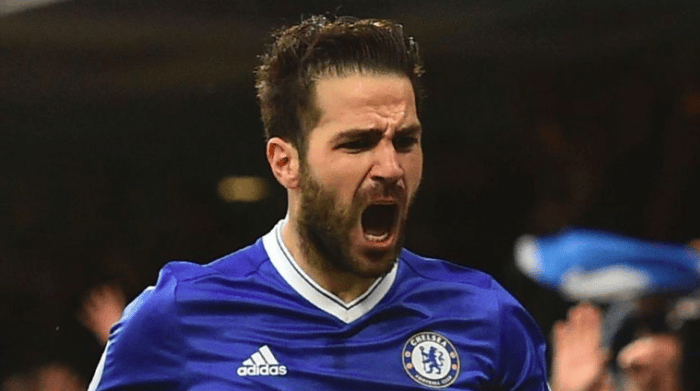 Those stats read the other way around when it comes to the defensive contributions of the four. Kante averaged an incredible 2.4 interceptions per game with Bakayoko making 1.8. Drinkwater 1.3 and Fabregas with a lowly 0.6.

Kante also leads the way in tackles completed with 73.5%, but strangely enough finished second in most tackles made during the 2016 calendar year with 157 tackles in the Premier League.

Bakayoko made 67.4 with Drinkwater making 64.4% and Fabregas once again bringing up the rear in defensive assistance with only 55.6% of his tackles completed. 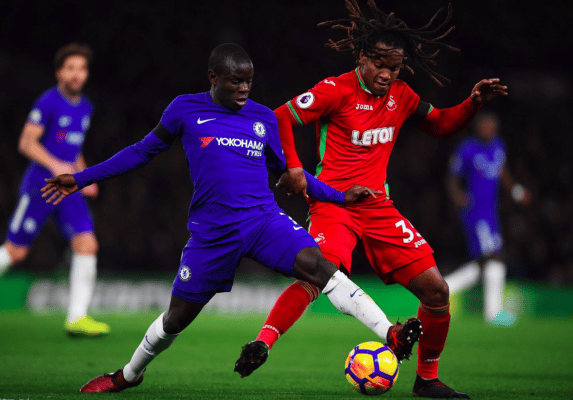 Bakayoko provides some much needed aerial presence in midfield and won 66.66% of his duels last year. The nearest challenger to that in the current Chelsea midfield was Danny Drinkwater who 44.8% and Fabregas who made 33.3%.

With Kante only standing 1.68m, it is unsurprising to see he has won the fewest of the balls in the air with only 29.4% successfully won.

Protecting the Back Three

Based on those figures it could be argued that playing with Fabregas is more a luxury in a Conte structured team as he contributes the least by some distance in terms of protecting the three defenders the Chelsea boss chooses to play.

If Conte were to play a back four then Fabregas would have less obligation to defend and could focus on solely opening up spaces in opposing defences with his precision through-balls and incomparable vision that even teammate Eden Hazard thinks is the best in world football.

Without the influence of Fabregas, Conte’s midfield would lack a great deal of sharpness going forward and the chances up front could begin to dry up.

The best midfield formation would still be having four in the pack with three out and out defenders at the back, and three up front in the final third.

Sticking with Kante and Fabregas in a 3-4-3 Formation

The overlapping of Marcos Alonso and Victor Moses up the flanks gives the Blues the added attacking impetus they need.

It is easy to see why Alonso has been a revelation for his manager Conte with his dynamic box-to-box play. Alonso and Moses don’t shrug off their defensive responsibilities and track back whenever required.

If Conte persists with 3-4-3 then results will improve. It will mean that only two of the four midfielders can play and the best combination to get the perfect balance would be the most attacking and defensive together.

That, without a doubt, would be Kante and Fabregas teaming up in the centre of the park as the defensive and attacking support from the flanks will cancel out any weakness either player has.